What Is Bitcoin? Part 3: The Many Benefits of Blockchain Technology

Blog Home › Bitcoin news › What Is Bitcoin? Part 3: The Many Benefits of Blockchain Technology 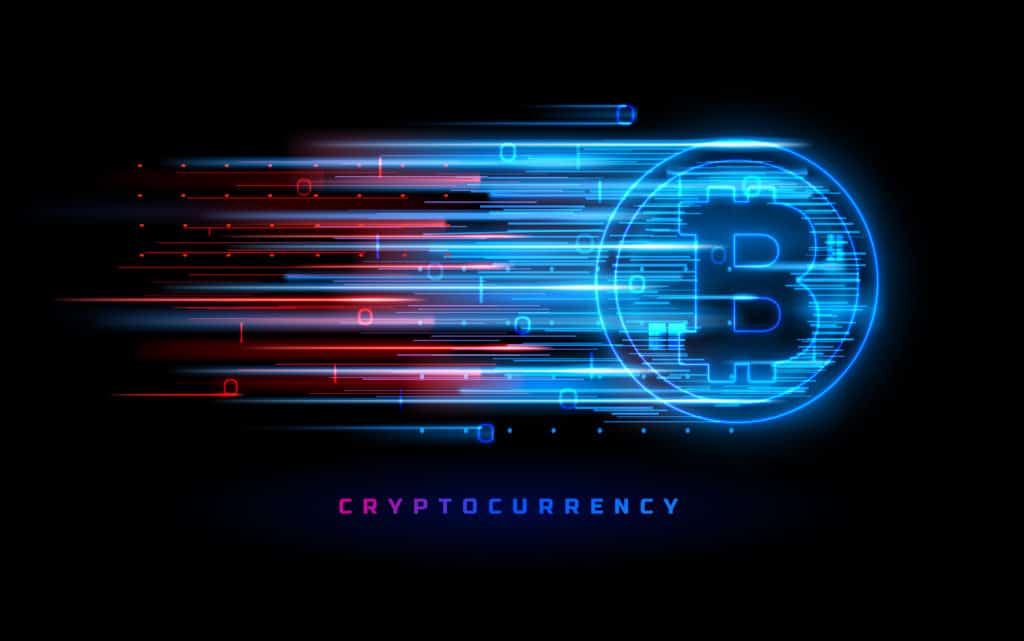 Attracted by its narrative of financial freedom and meteoric price rise, newcomers are flocking to Bitcoin in droves. Yet, there remains a gap between buying BTC and becoming a full-fledged HODLer that only education can bridge. HODL has become a rallying cry for Bitcoiners all over the world to demonstrate ‘strong hands’ and not get swayed by short-term market movements. The more we learn about Bitcoin and the benefits of blockchain technology upon which it is based, the more comfortable we become HODLing long-term.

In our last few articles, we’ve gone back to basics to deepen our understanding of Bitcoin fundamentals. Starting off, we traced the history of money from antiquity to the present day in order to understand Bitcoin’s role in this evolution. Then, we explained how Bitcoin combines the ease-of-use of fiat currencies together with the inflation resistance of gold, which makes it the hardest, most real money known to man.

We also highlighted the 9 qualities that make Bitcoin a superior form of money. One quality we didn’t include was the fact that Bitcoin is a digital currency. In fact, most of the money we use today is in digital form. Fiat money mostly lives as bits of information on bank servers, not in your wallet. Of the entire multi-trillion-dollar money supply in existence, less than 30% is in physical form.

So if the digital nature of Bitcoin is not what makes it special, what is it that sets Bitcoin apart from the competition?

To illustrate the uniqueness of Bitcoin, we must first distinguish between money assets and money networks.

Money assets are the fiat currencies we grew up with and to which we have become accustomed. Dollars, yen, euros, pounds, and nairas are just some examples of money assets. These can be exchanged both in the physical form as notes or coins, and digitally through a range of banking apps and networks.

Money networks are how we send and receive money assets. SWIFT is a money network that banks use to make cross-border payments. Small businesses and individuals may be more familiar with using Paypal to send money internationally. Visa, Mastercard, and local banking networks also facilitate transfers between people and businesses.

Think about the different ways you send money. Perhaps you use Paypal to pay a supplier in the UK. In that case, Paypal is your monetary network, and the pound is your monetary asset. Or you can send USD through a SWIFT transfer overseas.  A common misconception is that Bitcoin is simply a ‘better Paypal’ – a monetary network built on the existing financial rails and offers a marginal benefit over its competitors.

In the last article, we looked at Bitcoin’s advantages over other monetary assets. Chief amongst those are Bitcoin’s predictably scarce supply – there will only ever be 21 million Bitcoin – which gives Bitcoin absolute value.

Now it’s time to explore Bitcoin’s superiority as a monetary network and the benefits of blockchain technology. Bitcoin is completely overhauling the financial system’s legacy infrastructure with its unique peer-to-peer, open-source system called blockchain. The difference between Bitcoin and blockchain can be confusing, and that’s exactly what we’ll tackle in the next section.

Bitcoin is unique because it is a monetary network that doesn’t rely on any single point of control. The way it achieves this decentralization is through a special type of ledger.

At the heart of every single monetary network lies the concept of a ledger. A ledger keeps track of every participant in the network, money they have spent, how much money they have received, and their overall balance.

Traditionally, banks and other institutions have controlled these ledgers.

Paypal keeps track of their customers on the Paypal ledger. Your local bank does the same. They have the sole right to update and maintain the ledger, giving them tremendous power. Whoever controls the ledger controls the flow of funds in the network. As we saw during the Great Recession, the gatekeepers of the economy don’t always wield their power in a way that is favorable to the majority. For example, commercial banks were guilty of lending out client funds to homeowners with low credit scores to increase their balance sheets. These subprime loans served as the gunpowder that set off a destructive explosion across the global financial system.

Bitcoin is different. The Bitcoin ledger is distributed across tens of thousands of machines on the Bitcoin network, meaning that no single entity holds a master key.

Or more specifically, blockchain is:

Beyond Bitcoin: Other Blockchain Implementations

Bitcoin was the first, but definitely not the last blockchain. The idea of a decentralized, distributed network of nodes operating a transparent ledger has given rise to a whole range of use cases. Some are simply Bitcoin copy-cats, with small changes to their codebase. Others are built for supply-chains, real estate investments, and agritech.

2020 saw the rise of a dominant new force in the blockchain sphere; the world of decentralized finance applications. Known collectively as DeFi, the space has rapidly developed into a multi-billion dollar industry leveraging blockchain technology to provide decentralised versions of many traditional financial services. Could this be a step towards a more inclusive, transparent financial system?

What makes DeFi possible is a secondary invention that builds upon Bitcoin’s foundations; smart contracts.

Pioneered by Ethereum, smart contracts are programs that self-execute once a set of criteria have been met. Smart contract-based blockchains go beyond the Bitcoin ledger’s ability to record currency transfers and balances. For example, it can track interest rates & outstanding loans for all users on a peer-to-peer lending platform, allowing people to lend money to one another from anywhere in the world without having to go through an institution. These smart contracts form the basis of the DeFi sector that continues to climb higher.

Your private key is the secret digital signature that you use to access your Bitcoin. It is known only to you, and you should never share it with anyone. Your public key is used to generate your Bitcoin address to which you may receive funds.

Other components that are common to many blockchains include:

“The root problem with conventional currency is all the trust that’s required to make it work. The central bank must be trusted not to debase the currency, but the history of fiat currencies is full of breaches of that trust.”

That quote comes from none other than Bitcoin’s mythical founder Satoshi Nakomoto. He designed Bitcoin from the very beginning as a transparent, inclusive alternative to the traditional financial system that tends to favor institutional elites.

Far from a ‘get rich quick’ scheme, Bitcoin represents a transformative upgrade to the very fabric of finance. Armed with our newfound understanding, we can then resist the temptation to be swayed by short-term market movements and look instead to the glorious future.

Don’t forget to check out Part 4 of our What is Bitcoin? series and take a sneak peek under the hood of the blockchain to see what happens when you execute a Bitcoin transaction.

Dudu Azaraf is the Content & Affiliate Manager at Coinmama and has led marketing efforts across numerous blockchain companies. Having a background in analytics and a passion for simplifying complicated systems, Dudu's focus is to help bridge the gap between complexities of Bitcoin and its expanding mainstream audience.
All Posts »
PrevPreviousWhat Is Bitcoin? Part 2: Bitcoin Is Real Money
NextWhat Is Bitcoin? Part 4: How To Make a Bitcoin Transaction WorkNext

The Politics of Crypto

Since the very beginning of the crypto industry, Bitcoin has been the undisputed king in pricing and adoption. However, critics like to contrast Bitcoin’s scaling 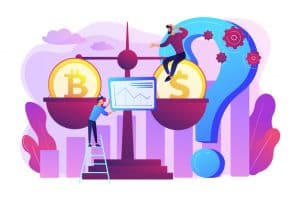