Blog › Bitcoin › 4 Blockchain Projects You Should Know About in 2019

4 Blockchain Projects You Should Know About in 2019

Here at Coinmama, we often find ourselves focusing so much on cryptocurrency—after all, our business is to help you buy Bitcoin—that we forget that crypto relies on the amazing technology of Blockchain in order to make it happen. Every so often though, we’re reminded—as we were this morning when we saw that the New York Times plans to use Blockchain to combat fake news. That got us thinking, what else is happening these days in the world of Blockchain? Turns out, quite a bit! In honor of the technology that makes it possible to buy Bitcoin (and spend it, but not double spend it), here are the Blockchain projects we think you should know about in 2019. 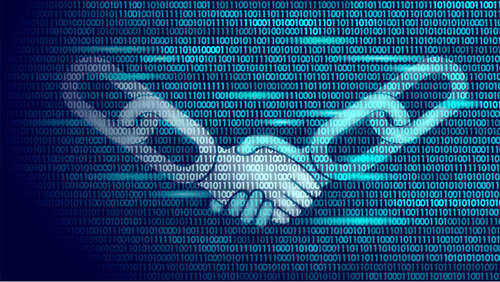 We have to admit it’s nice to be reminded every once in a while that there’s more to Blockchain than buying Bitcoin. We’ll certainly keep an eye on these projects as more and more uses for Blockchain are unveiled.