The Politics of Crypto

Since the very beginning of the crypto industry, Bitcoin has been the undisputed king in pricing and adoption. However, critics like to contrast Bitcoin’s scaling limitations and reduced functionality with products like Ethereum, Solana, Polkadot, and others pushing the envelope with cutting-edge technology.

For so many in the crypto industry, the true value of blockchain technology is Bitcoin. Known as the ‘Bitcoin maximalists,’ or maxis for short, these ideological purists are vocal in their promotion of Bitcoin at the expense of any other cryptocurrency.

The intensity and frequency in which crypto enthusiasts argue about coin preferences and attributes may seem surprising and even off-putting for crypto newcomers. In this article, we’ll take a journey through the logic, history, and psychology behind Bitcoin maximalism in particular and crypto politics in general.

What makes bitcoin different from other cryptocurrencies

Hardest Money Known to Man: Bitcoin’s ‘monetary policy is its biggest advantage. With a 21 million hard cap on the number of coins that will ever exist, and a halving event every four years that slashes the rate of new supply by half, Bitcoin has the characteristics of a global, reliable store of value that no assets before it possessed. 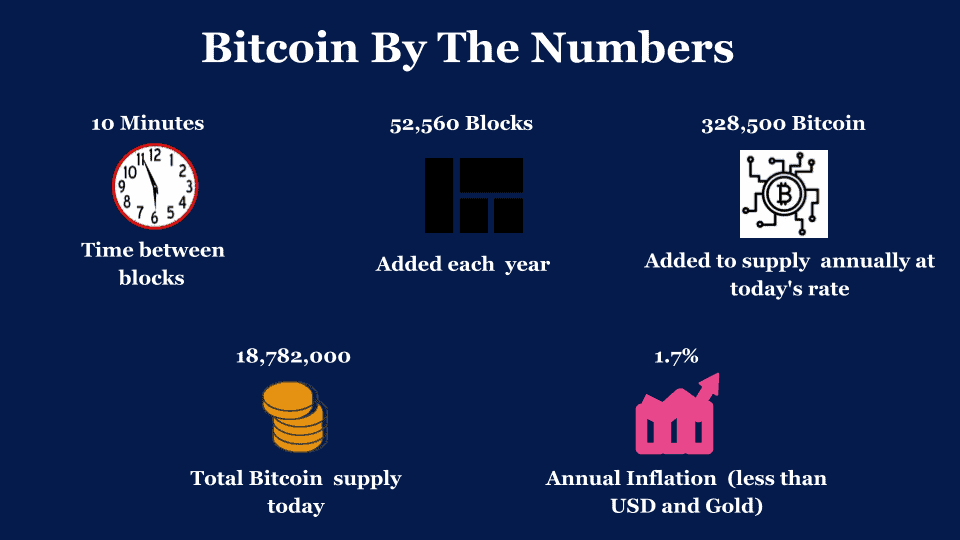 Immaculate Conception: Decentralization is the holy grail strived for by all crypto projects. From Ethereum to Binance to DeFi platforms like Compound, these networks start under the centralized control of a select few that gradually relinquish their power to a wider community. All these networks still depend heavily on the input and direction of their founding team. On the other hand, Bitcoin has managed to achieve true decentralization through its immaculate conception. When Satoshi saw that Bitcoin had reached a self-sustaining maturity level, he disappeared from the scene. The absence of its leader makes Bitcoin more decentralized and an extremely difficult target for regulators.

Unassailable Lead in Brand Recognition & Network Effects: In traditional industries, a company’s brand is usually external to its product. It helps boost the company’s profile and drive revenue from customers, but it isn’t necessarily the essence of their business. When it comes to crypto networks, branding reflects what makes them valuable. According to a theory first proposed by Robert Metcalfe, the co-founder of Etherenet, you can calculate a network’s value by taking the square of the number of connected nodes. The effect of each additional connection makes the network exponentially more valuable. As a result, Bitcoin’s first-mover advantages aren’t unlike any other. Simply put, no other network can match up to the sheer size and scope of Bitcoin, which has drawn in investors, developers, indie hackers, corporations, and even nation-states.

Unblemished Record: Bitcoin has never been hacked. Unlike several crypto tokens that have suffered various security failures, Bitcoin’s record remains perfect for ten years straight. Not all blockchains have been so fortunate. For example, the DAO hack in July 2016 drained 3.6 million ETH from a smart contract and served as a warning against the risk of innovation insecurely. Not only has Bitcoin never been attacked successfully, but it has also been operational for 99.98% of the time since birth and hasn’t experienced a second of downtime in the last 8 years.

What is The Root of Bitcoin Maximalism?

Despite these tremendous advantages, Bitcoin continues to be limited to three transactions per second, insufficient for a global means of exchange. Furthermore, it lacks the smart contract functionality adopted by Ethereum and others to allow for a wider range of decentralized applications.

Ethereum’s founder Vitalik Buterin coined the term ‘Bitcoin Maximalism‘ in 2014 as a derogatory term against ‘old school’ Bitcoiners who didn’t see an urgent need to innovate quickly on the Bitcoin blockchain. Eventually, Bitcoiners would come to wear this definition as a badge of honor.

However, it was not until thirty-six months later that we saw the full extent of Bitcoin maximalism.

The date was August 2017, and Bitcoin had come a very long way from the internet’s fringes where it first started. Blocks were filling up fast, and transactions continued getting longer and more expensive to process.

Realizing these constraints, the Bitcoin community began discussing how to scale the network to accommodate the influx of new users. Unfortunately, the scaling debate quickly turned sour and divided Bitcoin’s community into two camps.

The other camp opposed their proposal over two issues:.

Firstly, increasing the block size would mean that the full history of the Bitcoin blockchain would get incredibly large. Such a move would make it hard for ordinary people to run nodes, as they would need to support terabytes of data and jeopardize the decentralization of the network. Furthermore, the second camp had a problem with the principle of making such a drastic change to the network without attaining the widest possible consensus between all the relevant stakeholders.

Eventually, the first camp would split off to create its own token known as Bitcoin Cash. While Bitcoin Cash aimed to compete with its big brother, it quickly became clear that it was no match.

Bitcoiners generally agree that Bitcoin needs to facilitate more transactions per second. They simply argued that the method was as important as a result. Bitcoin cannot function according to the notorious Facebook mantra of ‘move fast and break things as a global reserve currency.’

According to the maxis, the main Bitcoin blockchain should operate on a principle of ‘first do no harm.’ To this end, the maxis insisted on a minimum number of changes to the mainnet, and only after a thorough review process by the crypto community. Some scaling upgrades, such as Segregated Witness or ‘SegWit,’ did indeed make it onto the Bitcoin blockchain, while others, like the Lightning Network, are instead built on top of the mainnet.

Why so toxic? The Roots of Tribalism and Coin Cultism

Humanity is rooted in tribalism. It is hardcoded into our DNA from birth and remains with us until we die. It heavily impacts our worldviews, opinions, and relationships. It determines the group(s) ‘we belong to.’

Tribalism manifests itself in many ways, including nation-states, sports teams, and family ties. Ancient forms of tribalism such as religion and cults coalesce around a shared sense of purpose, rituals, symbols, and leaders. They tend to be influenced by in-group bias, favoring their fellow believers over outsiders.

One can find many parallels between cryptocurrency enthusiasts and cult followers, especially when it comes to tribalism. The great Bitcoin civil war can be compared to a schism within a single religion – like the split in Christianity that separated Catholics and Protestants during the reformation. Both sides of the Bitcoin civil war rely on their own interpretation of Satoshi’s whitepaper to back their vocal claims. While the ‘big blockers’ point to the inclusion of ‘peer-to-peer electronic cash’ in the headline to bolster their beliefs, Bitcoin maxis will tell you that if you read everything else Satoshi wrote, you’ll understand that his true mission was to create a global store of value.

Interoperability and the Future of Blockchain

With all the various chains, tokens, dApps, and projects springing up like mushrooms across the blockchain space, we tend to forget how early we are in the decentralized revolution. Blockchain has only scratched the surface of its true potential, and in order to shift gears and deliver an even stronger impact, all the players in the space must come together both ideologically and technologically. It is only by working together to bridge technologies with one another that we can truly tap into the power of network effects to scale crypto exponentially.

Dudu Azaraf is the Content & Affiliate Manager at Coinmama and has led marketing efforts across numerous blockchain companies. Having a background in analytics and a passion for simplifying complicated systems, Dudu's focus is to help bridge the gap between complexities of Bitcoin and its expanding mainstream audience.
All Posts »
PrevPreviousBest Way to Buy Bitcoin in New Zealand
NextAn Intro To Uniswap: Airdrop, DEXes, Governance and MoreNext 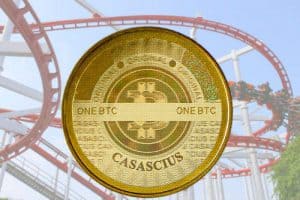 It’s never been easier to buy Bitcoin! Nowadays, just about every possible payment method is available across the entire world. Coinmama alone lets users in over 200 countries

Explore 40 interesting and fun facts about Bitcoin. Discover many informative, insightful, and amusing facts about BTC at Coinmama today!