Is Bitcoin Halal or Haram? 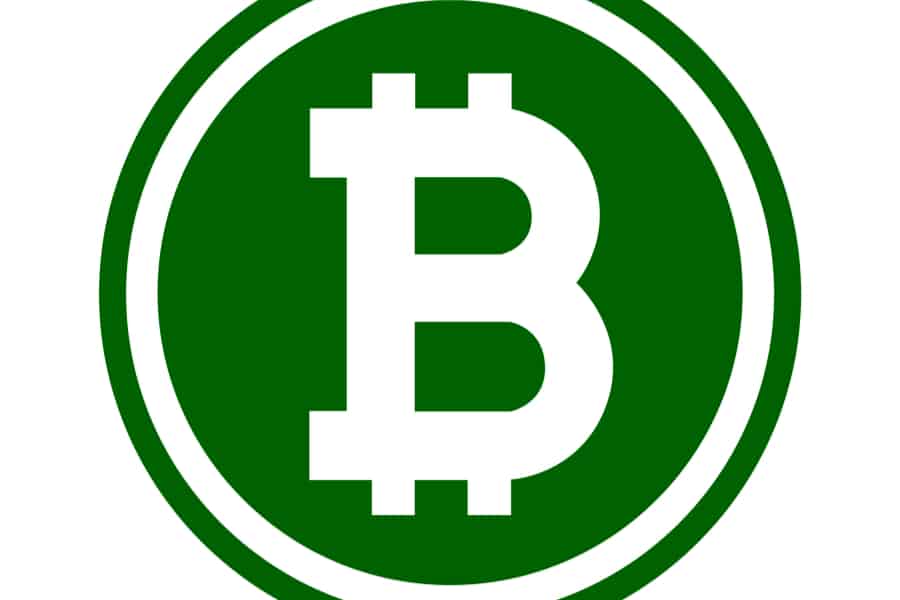 This past April, the firm Blossom Finance based in Indonesia, published a 22-page working paper that declares Bitcoin and other cryptocurrencies compliant with Islamic financing or Shariah Law. The news comes at a time when a great majority of Muslims and clerics have been uncertain about whether or not bitcoin falls under the rules of Islamic banking and helps solidify the cryptocurrency among Islamic participants who have invested. According to the Islamic microfinance company, Blossom Finance, virtual currencies do qualify as Islamic money, unless it is banned by the local government.

For a few years now many Muslims have discussed whether or not Bitcoin falls under the criteria of Islamic Banking or Shariah Law. Islamic Finance has a set of specific rules which people follow when conducting business; such as the strict edict not to engage in usury or collecting interest off of loans. To get a better understanding of how cryptocurrencies apply to Bitcoin, Mufti Muhammad Abu-Bakar from Blossom Finance researched the subject in the working paper called: “Shariah Analysis of Bitcoin, Cryptocurrency, and Blockchain.”

Matthew J. Martin, the founder of the startup Blossom Finance states in a recent press statement that many individuals have asked him whether or not ‘Bitcoin halal or haram?’ Martin explains that the most honest answer is that it “depends,” as bitcoin is both a transaction and payment network. But the firm’s 22-page paper declares that “bitcoin does qualify as Islamic money, except where it is banned by a local government.” Mufti Muhammad Abu-Bakar details in the study that there are three regulatory jurisdictions which apply:

“From Shariah point of view, it is permissible in the last two types of jurisdictions to deal with bitcoin and other qualified cryptocurrencies,” explains the paper’s author. “However, the preservation and protection of wealth is one of the fundamental objectives of Shariah ( Maqasid al-Shariah ) — Therefore, it is necessary for cryptocurrency users to take care of its related risks.”

The Blossom paper emphasizes that Bitcoin and other cryptocurrencies qualify under Shariah Law because they can be considered “customary money,” and only local law can supersede the digital assets permissibility. For instance in some countries Bitcoin is a permissible currency or commodity according to the region’s financial laws. This makes virtual currencies compliant with Islamic finance in that area. Although in Egypt the top Islamic cleric had issued a ‘fatwa’ (edict) against bitcoin so making sure its permissible by local law is recommended.

The verdict about ICOs is different:

The 22-page research paper is a great educational resource for Muslims and those who follow the rules of Islamic banking. In fact, Mufti Muhammad Abu-Bakar concludes in the paper that it is “advisable to utilize cryptocurrency networks as a payment system in the cases where cryptocurrency networks offer specific benefits and advantages over conventional systems.” However, the author does warn that Initial Coin Offerings (ICOs) may not be seen as compliant with Shariah Law and ICOs are outside the scope of permissibility as far as the research paper is concerned. Blossom Finance plans to release a working paper dedicated to the ICO phenomenon in a separate study. For a more in-depth analysis on whether or not Bitcoin is Halal or Haram check out the research paper published by Blossom Finance, which can be read and downloaded here.

How to Buy Bitcoin?

Coinmama lets users in more than 188 countries in the world purchase bitcoin (BTC) using any credit or debit card that are issued through MasterCard or VISA.

It’s probably the fastest and easiest method to purchase bitcoin. In most cases you’ll receive your bitcoins in  in less than half an hour. 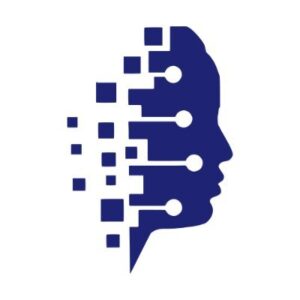 Coinmama believes in a world where we, the people, are in charge of our own economy. Since 2013, we've made it our mission to simplify the way the world does cryptocurrency, and we provide a fast, easy way to buy Bitcoin to over 1.6 million people in 190 countries worldwide. We welcome you to join our global community and to be a part of the financial revolution.
All Posts »

Coinmama believes in a world where we, the people, are in charge of our own economy. Since 2013, we've made it our mission to simplify the way the world does cryptocurrency, and we provide a fast, easy way to buy Bitcoin to over 1.6 million people in 190 countries worldwide. We welcome you to join our global community and to be a part of the financial revolution.
All Posts »
PrevPreviousHistory of Bitcoin Cash
NextEthereum vs Ethereum Classic: Battle of IdeologiesNext 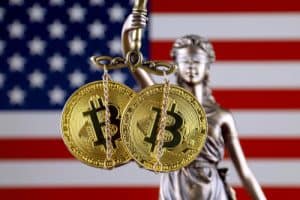 #Bitcoin Taxes in the USA 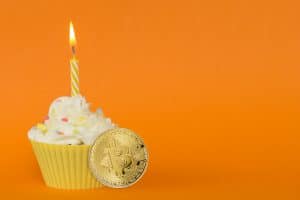