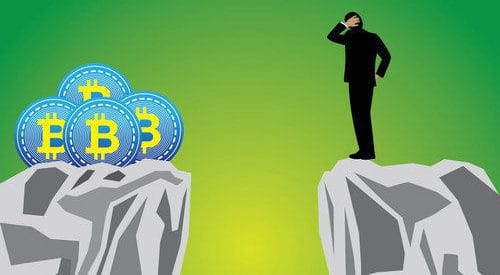 Every so often at Coinmama, we get a question that makes us scratch our heads, rethink how we explain things, and go back to Bitcoin basics. Recently that question was “Can you tell me how to transfer Bitcoin to bank account?”

Experienced cryptocurrency buyers will know that the answer to that question is, “You can’t.” And while, sure, it’s tempting to leave it at that, we’re Coinmama, this is a family, and we’re not going to act like a sullen teenager! Nope, like a good Coinmama, we’ll do our best to unpack the question, figure out what’s really being asked, and how to answer the impossible.

A short history of Bitcoin

Let’s back up and take a minute to look at why you can’t simply transfer Bitcoin to your bank account. After all, if you’re in possession of a foreign currency, you can go to your bank branch and deposit it into your account at the current exchange rate. So why not Bitcoin?

The answer to this goes back to the origins of cryptocurrency as a decentralized currency. In 2008, in the wake of the financial crisis and with the banks on the brink of collapse, people were becoming distrustful of the banking system and wanted more control over their own economy. It was becoming more and more apparent that there was a need for a currency that wasn’t controlled by a central bank. Out of that need, Bitcoin was born as a decentralized global currency, one that was peer-maintained and eliminated the middle man, one that provided transparency. A currency that was different from other currencies.

In other words, Bitcoin was developed to exist outside of the banking system as we know it. So while it still functions the same way as a traditional fiat currency, it isn’t one. And because of that, you can’t simply transfer the Bitcoin you hold to your bank account. Why? Because even though it exists in tandem with fiat currencies, putting Bitcoin into the centralized banking system would be antithetical to its intent.

We are living in a material world…

Despite your interest in the financial revolution, you’re still living in a world that largely depends on fiat. After all, most landlords (and coffee shops) aren’t accepting Bitcoin for payment yet. So what happens if you’re in possession of a virtual handful of Bitcoins? Where do you store them? How do you use them? And if you’re not yet in possession of them, how to you buy those Bitcoins we speak of? There are so many questions! If you’re asking how to transfer Bitcoin to your bank account, you’re probably really asking one of those questions. Fret not! Coinmama has answers!

Of course, neither storing nor using Bitcoin is relevant if you don’t already have Bitcoin. Luckily, while we may not be able to help you transfer Bitcoin to your bank account, if you still need to buy Bitcoin, Coinmama makes that part easy.

Laurence, Co-founder of Coinmama, is a serial-entrepreneur, who has been involved with Bitcoin since 2013. After struggling to buy Bitcoin himself, he set out on a mission to make the process of buying Bitcoin an easy one for all, and so Coinmama was born.
All Posts »
PrevPreviousAccount security FAQ
NextTesting the Bitcoin waters? Buy MilliBit.Next 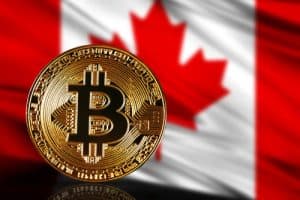 In our article on the general and worldwide taxation of Bitcoin, we examined a variety of relevant subjects. Before diving into how Bitcoin is taxed in 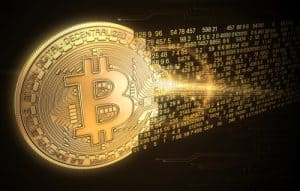 How to Secure your Bitcoin

While Coinmama makes it easy to buy amounts of bitcoin (BTC), new users are often unsure about how to secure their Bitcoin once bought. While 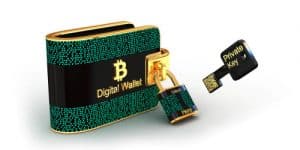 Secure Storage Millions of bitcoins have been lost over the years to hacking, fraud, and accidents. The costly lessons learnt from all these losses may