I’ve heard the horror stories. We all have. They usually go something like this: I got into Bitcoin early on and lost/gave away/abandoned millions! Well, in my case it wasn’t millions. It was a few dollars… pennies really, but today those pennies are worth $25,000.

Normally that’s where the stories stop; gone, lost forever, woe is me. My story is different though, because after years of mourning my lost “fortune,” I got it back. My story has a happy ending, because an intermediary—the exchange where I purchased the bitcoin—took the very “human” step of reaching out and offering to help

As human beings, we need that—real connection, support, and care. The core ethos of bitcoin revolves around the ability to transact without a middleman. Peer-to-peer transactions are revolutionary. That’s what allows me to send value to a friend in another country without having to go through a bank. But that doesn’t mean we don’t need intermediaries at all. In fact, I’d argue that for mainstream adoption to take place by both retail and institutional investors, we need entities that we can trust to keep our value secure.

A recent report from Opimas LLC found that nearly $200 billion in bitcoin is at risk due to lack of secure custody. This bitcoin is mostly held by institutions and corporations that entered the crypto space recently, but retail investors who are not yet comfortable with private keys and seed phrases also need support. If the goal is for the bitcoin economy to rival the fiat economy, then we need to ensure that both retail and institutional investors are supported.

So, going back in time…

I was fascinated with the concept of Bitcoin the very first time I heard about it—and it was easy to get excited, because it seemed like the most revolutionary mathematical and economic advancement since the creation of the internet. Ideas that large very rarely fall into your lap while the rest of the world doesn’t even notice.

In the beginning, it was different: the amount of people interested in bitcoin and blockchain technology was incredibly small, so you felt like you were in a secret club. We weren’t all chasing the new gold standard to turn a huge profit, we were interested in disruption. The philosophy behind it all was what made us sit up and take notice. A mysterious, near-mythological figure using the name Satoshi Nakamoto had stood up against hundreds of years of systemic economic inequality and offered a new way to think about global economics—a way that seemed fair, accessible, decentralized, and technologically infallible. It wasn’t perfect, but revolutions never are.

In those early years people were helpful and passionate, and we all believed we were going to help change the world. Technically, I guess we did. The only problem with all this was, we were dreadfully underqualified to understand exactly how to act as our own banks. A lot of us were not prepared for the responsibility. We were not as cautious or as vigilant as we should have been and so a lot of us spectacularly failed those initial attempts to control our own economic fates.

The first time I ever tried to buy bitcoin on an actual exchange was in 2016. There weren’t a lot of options to do so at the time, but I found Coinmama – it looked legitimate and felt secure, so I jumped in and purchased some BTC. Now, in context, we could all see the storm clouds on the horizon in the guise of Initial Coin Offerings (ICOs) and alt-coins with no real use case designed to help the creators get rich quick, but before we knew it, the ICO bubble burst and started dragging everything else down with it. Bitcoin lost a huge amount of its value and chaos ensued. A lot of people scattered to the four winds at that point, myself included. As we scattered, we left behind lots of wallets containing what now is the hottest store-of-value asset in the world.

Coinmama was not a custodial exchange: they never held your funds for you, so there was no seed phrase I could recall to restore a wallet and access my account. That being the case, when you initiated a transaction, you needed to confirm the wallet address you wished to send to. Pretty standard stuff today, but back then, for whatever reason, I never confirmed my wallet address and the transaction never completed. My funds were, for lack of a better term, lost in the ether. The crash soon ensued, life (as it does) got in the way, and I forgot all about that lost transaction, simply chalking it up to another failed attempt at myself to be my own bank.

But wait! I said my story has a happy ending, so let’s fast-forward to the present day. BTC is thriving. It’s doing better than ever. This time even the mainstream press and traditional financial institutions cannot ignore its power and purpose. The valuation of BTC has reached all-time highs and billions of institutional dollars are flowing into the market. Now, everybody wants in. It’s a great time to hodl bitcoin and an even better time to get a phone call from an exchange you forgot you even used over five years ago! 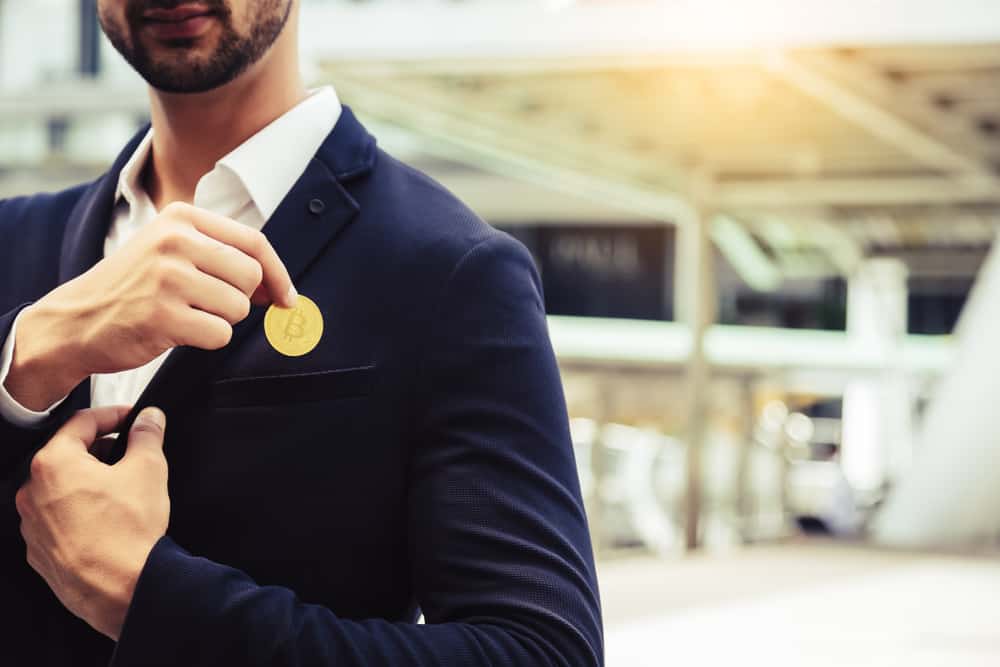 I hadn’t thought about that lost transaction in years, but when I was contacted and told that I had a pending transaction they wished to help me clear up, you could have knocked me over with a feather. At a time when BTC value is soaring, here is an impartial third party, calling me to tell me they found some old Satoshis I had lying around! I was asked to validate a wallet address and within minutes, no fuss, no muss, the transfer that I started all those years ago was initiated and before I knew it, I had recovered all the funds I thought were gone forever.

See, the fact that I bought some BTC on a trusted intermediary wasn’t a random aside, it is, in fact, the driving plot of my story. The future of crypto is bright, and it’s growing at a break-neck speed, but for cryptocurrency to become as ingrained into our modern society as we all know it can be, we need entities who care about educating and supporting users to grow with this novel digital currency economy. The world needs more happy endings. Alan is a happy Coinmama customer who first brought Bitcoin in 2016 but forgot about it for five years. When he finally claimed his BTC in 2021, it was worth almost 100 times more, bringing tremendous joy to Alan and his family.
All Posts »

Alan is a happy Coinmama customer who first brought Bitcoin in 2016 but forgot about it for five years. When he finally claimed his BTC in 2021, it was worth almost 100 times more, bringing tremendous joy to Alan and his family.
All Posts »
PrevPreviousSpring 2021 Coinmama Global Cryptocurrency User Data Report
NextShould I Buy Cryptocurrency?Next 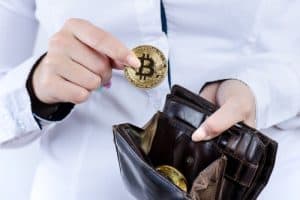 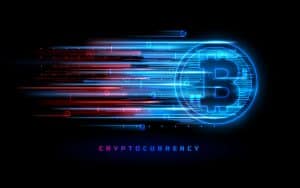 What Is Bitcoin? Part 3: The Many Benefits of Blockchain Technology

Attracted by its narrative of financial freedom and meteoric price rise, newcomers are flocking to Bitcoin in droves. Yet, there remains a gap between buying