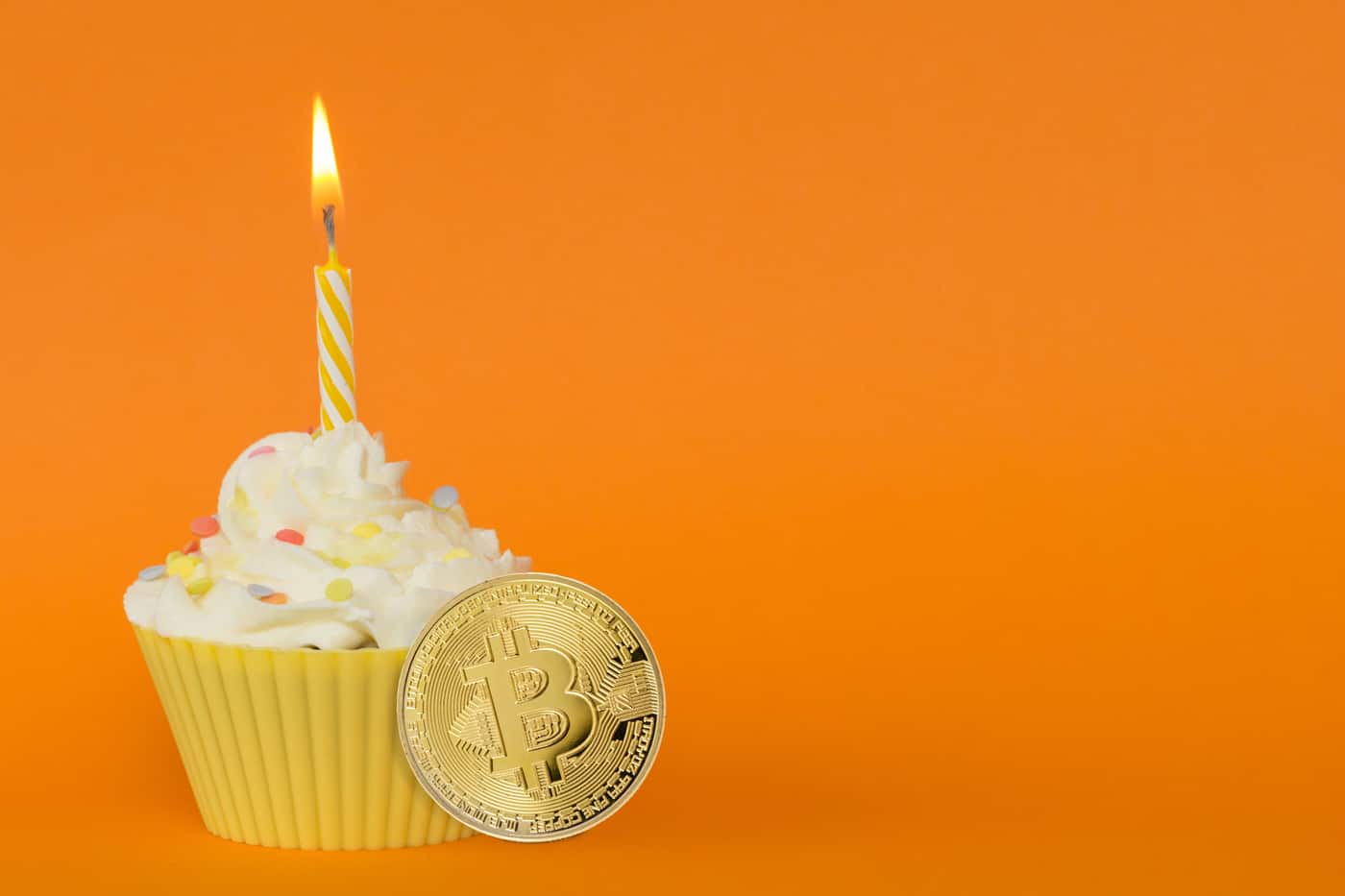 Over 12 years ago, on the 31st of October 2008, during the height of the financial crisis, an anonymous person (or perhaps a group of people) going by the name Satoshi Nakamoto published a whitepaper. It was titled, “Bitcoin: a Peer-to-Peer Electronic Cash System” and it was the official beginning of Bitcoin.

Since then, both the original Bitcoin and the cryptocurrency industry it spawned have evolved into the popular alternative systems of currency which we know and love today. In honor of more than 12 glorious years, Coinmama is taking a look at both the highlights and the missteps in Bitcoin’s history.

A Brief History of Bitcoin

General wisdom dictates that Bitcoin was not only born during the financial crisis, but also as a result of it. As the big banks saw massive taxpayer bailouts saving them from their own bad bets, people grew more and more distrustful of big banks and of government-run financial systems. They began looking for an alternative that would put them in control of their own finances. Satoshi Nakamoto provided that alternative, with a peer-to-peer currency that would circumvent governments, transcend borders, and be accepted globally.

While 12+ years ago, Bitcoin was merely a whitepaper—an idea—since then, it has become a currency and an asset with a market cap approaching $1 trillion in value, with 24-hour trading volumes occasionally measured in the 100s of billions of Dollars. To put it into perspective, Bitcoin’s market cap is bigger than America’s largest banks – JP Morgan, Bank of America, and Citigroup – combined! How did we get from experimental software released by an anonymous coder to the global monetary revolution we find ourselves in today? Well, they say there’s nothing more powerful than an idea whose time has come. Below are some of the highlights of the journey from that auspicious day in 2008 to today:

January 3, 2009: Satoshi Nakamoto mines the Bitcoin genesis block, with a reward of 50 Bitcoins. Though he disappeared by 2011 and his true identity still remains a mystery, he is thought to have mined 1 million Bitcoin. Should that stash be cashed out, it would be worth $10 billion today.

May 22, 2010: Bitcoin is used to buy goods for the first time when Laszlo Hanyeczs pays 10,000 Bitcoin in exchange for having two Papa John’s pizzas sent to him. Bitcoin is officially a currency, albeit one that is valued at about $0.0041.

November 28, 2017: At the end of an astronomical year, the Bitcoin price reaches $10,000 for the first time. A little more than two weeks later, it would double, briefly reaching $20,000 before falling again.

Fall 2019: With some minor bumps along the road, Bitcoin sees some of its steadiest prices, with the BTC price hovering near $10,000 for several months.

February 16th, 2021: Bitcoin’s price breaches the $50,000 mark for the first time, amid soaring institutional demand and corporate acceptance. Led by Microstrategy, corporations are hedging their cash reserves against inflation by diversifying into Bitcoin and major financial services like PayPal and Mastercard are getting onboard with Bitcoin.

Here’s wishing you a happy 13th Birthday, Bitcoin, and many, many more to come. We couldn’t be more proud of you.

Steven Hay is a former trader and gold investor who discovered Bitcoin in late 2012. In 2013, he began writing about Bitcoin and currently writes for Coinmama and 99Bitcoins. Steve also sold art for BTC to better understand the crypto economy. His current focus is on automated Bitcoin arbitrage trading.
All Posts »
PrevPreviousWhen to Sell Bitcoin: 3 Investment Strategies
NextVIDEO: Background & Intro to BitcoinNext

Decentralized Finance – DeFi for short – is a rapidly-growing category in the crypto space that’s getting a lot of attention right now. If you

10 Reasons to Buy Cryptocurrency with Coinmama

At Coinmama, we understand that when you go to buy cryptocurrency, you have choices. It’s why we come to work every day with the goal of making