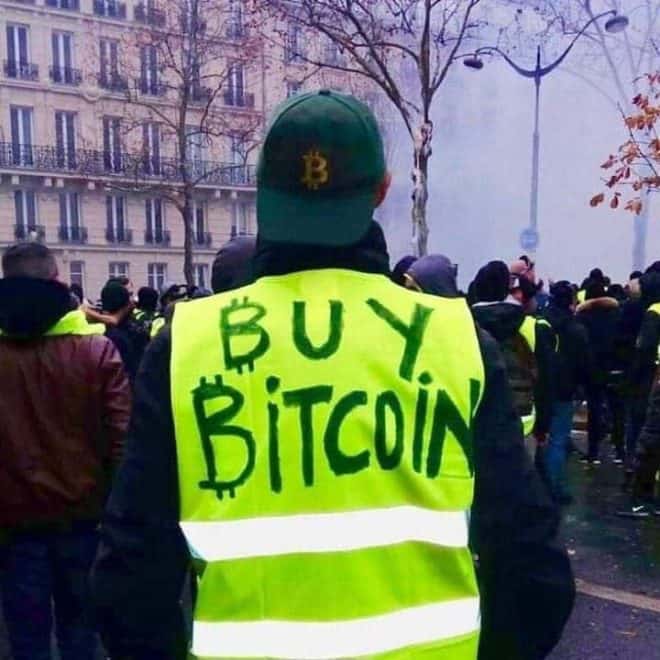 The United Kingdom is set to leave the European Union on the 29th of March 2019, under Article 50 of the Treaty on European Union. This would represent a significant shakeup in world affairs and, possibly, lead to increased demand for Bitcoin as a monetary alternative to the Pound and Euro.

A recent survey by YouGov revealed that 93% of British citizens are aware of Bitcoin, and such awareness is also high across Europe. In the event of a shambolic Brexit, we could such awareness transformed into active demand for a monetary alternative less impacted by political pressures.

The price of Bitcoin tends to be uncorrelated with traditional assets such, as stocks or Forex. However certain world events, particularly those which strongly influence the value and credibility of fiat currency and the traditional monetary or financial system, tend to increase the demand for Bitcoin as a monetary alternative and safe haven.

One such instance was the bail-in of insolvent Cypriot banks in early 2013. This development sent the strong and disturbing message that client deposits could be seized in the event of a bank failure. Bitcoin investment increased as a result, as savers realized the comparative advantages of Bitcoin as an unconfiscatable monetary asset. While Bitcoin was still somewhat untested and experimental at the time, the Cyprus incident demonstrated that Euro savings could be just as risky.

The Cyprus bail-in was one of many politic al incidents to exert influence on the price of Bitcoin over the years. Other notable examples include:

Ever since the British people voted to exit the E.U., markets have been greatly unsettled by the increasing disunity within the European Union. The prospect of a union in dissolution has spiked volatility in the British Pound, across various British and European stock and bond markets and, naturally, in the Euro. The Euro is likely to be negatively impacted by Brexit, which could have wide-ranging financial consequences.

Since its creation in 2002, the single European currency has proven to be one of the world’s strongest and most stable. However, the European Union was designed as an economic and passport pact, rather than as a political union. As power has centralized in Brussels, the E.U.’s role has expanded, becoming increasingly regulatory and now verging on governance. These political aspects of the union have proven far less successful than the single currency and Schengen agreement. The EU Parliament (and project?) was clearly inspired by the Tower of Babel; perhaps not a wise choice.

As Brussels attempts to solidify its power and form the “United States of Europe,” with core members Germany and France even going so far as to suggest a Pan-European army, a showdown is looming. These tensions can be broadly characterized as the conflict between nationalism and globalism. This battle is heating up across Europe (and elsewhere).

With most European nations in social and economic decline, lower and middle-class citizens are coming under pressure and seeking alternatives to the status quo. The result is a resurgent popular nationalism, fueled by a generalized discontent with matters economic. Most recently, this discontent has given rise to the leaderless Yellow Vest movement in France. Bitcoin is not unknown among these protestors as a way to reclaim financial power from the elite class.

The Rise of Popular Nationalism

Nationalism represents a distinct threat to the E.U. establishment and its elite supporters. As a consequence, it is frequently demonized by pro-E.U. politicians and media outlets. For example, beleaguered French President, Emmanuel Macron, recently denounced Donald Trump for his “America First” nationalist approach. However, as trust in mainstream media and traditional authorities dwindles, such strategies are proving ineffective to stem the political tide. It is this same nationalist trend which has propelled Brexit.

At the state level, the one-size-fits-all vision of Brussels is meeting ever more determined resistance from those member nations who wish to retain their sovereignty and self-determination. In defiance of Brussels, countries such as Italy, the Visegrád Group (composed of the Czech Republic, Hungary, Poland and Slovakia), and several “peripheral” EU members, are intent on pursuing their national interest,  particularly in terms of economic and immigration policy.

Brexit as a Trigger

Should Britain leave the E.U. and experience greater prosperity and freedom as a result, it would greatly encourage similar movements across the continent. Indeed, the successful exit of even a much smaller nation could trigger such an effect, given that it would set a precedent for further exits. This is likely why the E.U. is doing all it can to stall, frustrate, and dissuade the Brexit process and similar rebellions.

Thus far, the E.U. has successfully held even its most fractious members, such as Greece, in check. However, it remains to be seen whether the will of the British people, expressed in the surprise “Leave” result of the referendum, can be similarly thwarted. Theresa May has thus far proven so ineffective in negotiating a satisfactory Brexit deal that some speculate she is serving the E.U. interest, rather than the will of the British people. 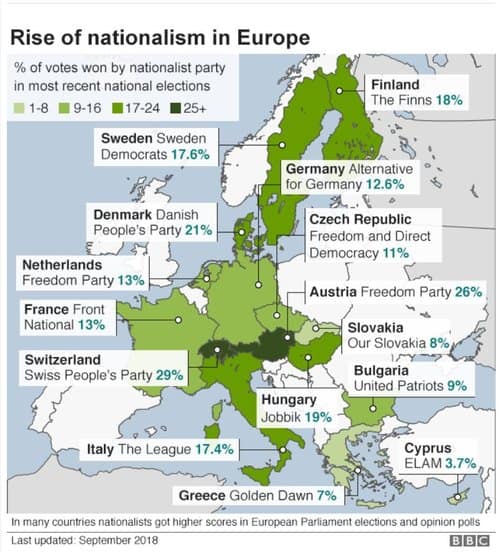 The results of a breakdown in the E.U. are unpredictable but likely to be highly destabilizing. While there are very few ways to hedge against such an eventuality, Bitcoin is arguably one of the leading options.

Bitcoin as a Safe Haven Asset

A successful Brexit could be sufficient to cast the entire European Union project into disarray. Such an event would be enough to trigger a flight to safety across British, European, and even global markets. Just the possibility of Brexit has been sufficient to induce major market gyrations. It’s likely that Bitcoin would be a major beneficiary of any potential panic. Bitcoin is, after all, politically-neutral money; similar to gold but better-adapted for the digital age. In a world awash in political turmoil, perhaps apolitical money is exactly what’s required to return our economies to prosperity.

Steven Hay is a former trader and gold investor who discovered Bitcoin in late 2012. In 2013, he began writing about Bitcoin and currently writes for Coinmama and 99Bitcoins. Steve also sold art for BTC to better understand the crypto economy. His current focus is on automated Bitcoin arbitrage trading.
All Posts »
PrevPreviousHow to Open Ethereum Wallet
NextThe Bitcoin RevolutionNext

Understanding the Role of Stablecoins When You Buy Bitcoin

Whether you buy Bitcoin for daily trades, to use as a currency, or for long term investing, one thing is certain: eventually, you’re going to want to 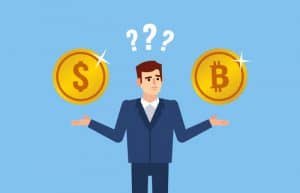 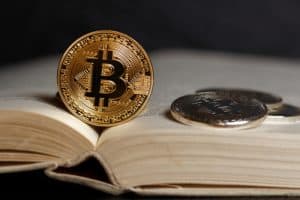