An Intro To Uniswap: Airdrop, DEXes, Governance and More 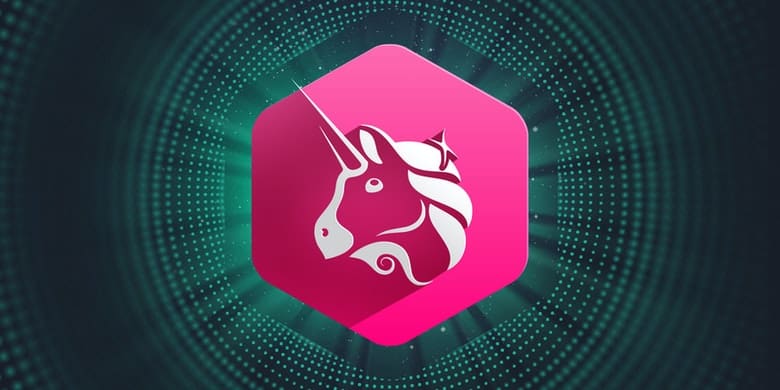 Along with LINK, UNI is the latest asset available for purchase at Coinmama. But what exactly is Uniswap and its native token UNI?

This is a somewhat complex topic, but we’ll break it down for you. If you’re brand new to crypto, you may wish to start with some of our fundamental material to cover the basics.

An ERC20 token is a digital asset just like bitcoin. It can be bought and sold, sent, and received just like BTC. The main difference is that ERC20 tokens operate on the Ethereum network which is an alternative blockchain to bitcoin.

What is A Decentralized Exchange (DEX)?

OK, so how does a DEX work? Before we wrap our heads around this, let’s first understand how a traditional cryptocurrency exchange operates.

A traditional exchange is centralized. This simply means it’s owned by an entity (e.g. a company). This entity has total control over the exchange and its operations. Centralized exchanges (CEXs) are also governed by “know your customer” (KYC) regulations. KYC regulations require users to provide personal information such as their name and home address so the CEX knows who they really are before they can use the exchange.

So, how is a DEX different? DEXs are part of the decentralized finance (DeFi) ecosystem. DeFi refers to financial services such as exchanges and lending platforms that have been decentralized through the use of blockchain technology. So, instead of depending on a controlling body, a DEX operates using a set of smart contracts on a blockchain. That is, a set of rules that are executed by a network of independent computers without any one individual or entity controlling it. A predetermined, automated set of rules is invaluable in financial services as it drastically reduces the risk of dishonest behavior by those in positions of power.

Because DEXs are not controlled by a central body, they are not directly regulated. That’s right. No KYC. No requirement to even open an account. Users can simply buy and sell straight from their own crypto wallets while maintaining total control of their assets. Meanwhile, to use a CEX, customers must deposit their money and, in doing so, relinquish custody of their funds to the exchange.

Now that we’ve got the basics out of the way, let’s talk Uniswap.

Uniswap is the most popular DEX built on Ethereum with over 1.5 million users and trade volume approaching $400 billion at the time of writing.

When it launched in 2018, Uniswap facilitated the trading of ERC20 tokens to ETH and back. Things really exploded in 2020, however, when Uniswap launched their second iteration which allowed direct swaps between ERC20 tokens without requiring ETH as a trading pair.

So, how do I actually use Uniswap? Well, you just need an Ethereum wallet that can interact with other applications. Connect your wallet on the Uniswap website and you can start trading any ERC20 token on the DEX.

If that all sounds a bit too complicated and you just want to invest in the UNI token, of course, you can simply buy some with your credit/debit card or by bank transfer from Coinmama.

So, that’s Uniswap, but what does the UNI token do exactly? Good question. In September of 2020 Uniswap introduced the UNI token through an AirDrop. Anyone who had previously used Uniswap received 400 UNI tokens for free. The price of UNI has since been on a moon mission, but it wasn’t originally designed to function as a currency. It’s actually a governance token.

Hold UNI and Become a Governor!

Governance tokens are a decentralized way of giving investors a seat at the table by allowing them to make proposals and vote on proposals, thus impacting the future of the platform. Whereas traditionally, a board of directors would call the shots, governance tokens allow everyone to have their say. Platforms vary in how they distribute their governance tokens but, generally, the more tokens you own, the more sway you have. UNI is no different. As a governance token, UNI allows holders to affect the direction of the Uniswap platform and its development.

If you’d like to take a deeper dive, take a look at our Uniswap walkthrough where you can also learn more about wrapped bitcoin and the DeFi ecosystem.

When he is not supplying world-class support or bringing sanity to a mad crypto world through his concise, clear writings, Malcolm can be found indulging his love for tennis, pizza and beer. Crypto since 2017. Coinmama since 2021.
All Posts »

When he is not supplying world-class support or bringing sanity to a mad crypto world through his concise, clear writings, Malcolm can be found indulging his love for tennis, pizza and beer. Crypto since 2017. Coinmama since 2021.
All Posts »
PrevPreviousHow to Buy Ethereum & Other Crypto with Coinmama
NextProof of Work vs Proof of StakeNext 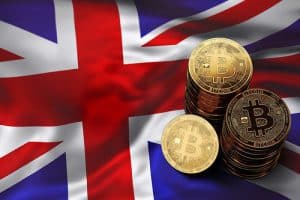 Where to Sell Bitcoin in the UK

In celebration of Coinmama’s brand new sell feature, our recent articles have been dedicated to the topic of selling Bitcoins. If you’d like to sell Bitcoins, 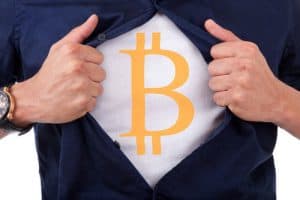 The Best Bitcoin Clothing to Show Off Your BTC Love

What makes a BTC believer? Is it enough to buy Bitcoin and call it a day? Are you only a crypto enthusiast if you both hodl and spend?