“Don’t put all your eggs in one basket”

If you had to ask a room full of people for a sentence that sums up investing, chances are you would hear that one pop up quite a few times. It sums up the core principle of diversification which investors seek to incorporate into their activities. By spreading one’s capital across different assets, investors protect themselves against the specific risk of any single asset underperforming. This way, if one of the baskets break, at least the eggs in all the other baskets are safe. 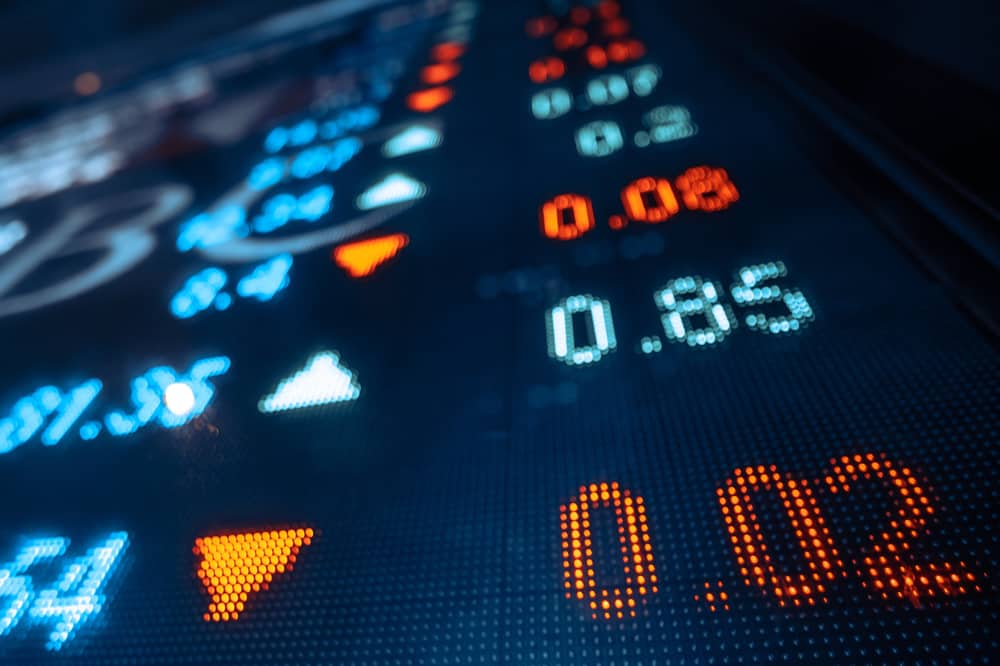 Bitcoin advocates often resort to this idea when discussing why investors should allocate a portion of their portfolio to this emerging asset class. Diversification is a cornerstone of investing, and Bitcoin’s character as a non-sovereign asset not controlled by any single entity makes it an ultimate candidate for inclusion in a balanced portfolio.

In fact, including an asset such as Bitcoin as part of a diversified portfolio could actually reduce the risk of the entire portfolio. To understand how this counterintuitive process takes place, we must first grasp the concept of Modern Portfolio Theory.

Introduced by Harry Markowitz in his 1952 paper, Modern Portfolio Theory gives investors a framework on how to pick investments. It argues that investors should look not at the risk and return of individual assets, but at how they blend together into a diversified portfolio. While the expected return of an entire portfolio can be calculated by adding the expected returns of each asset, calculating the risk of a portfolio involves one extra step.

Adding Bitcoin as a component of a diversified portfolio not only takes advantage of its upside potential but also could reduce the overall risk of the portfolio as per Modern Portfolio Theory. That is if Bitcoin is indeed uncorrelated to other assets. 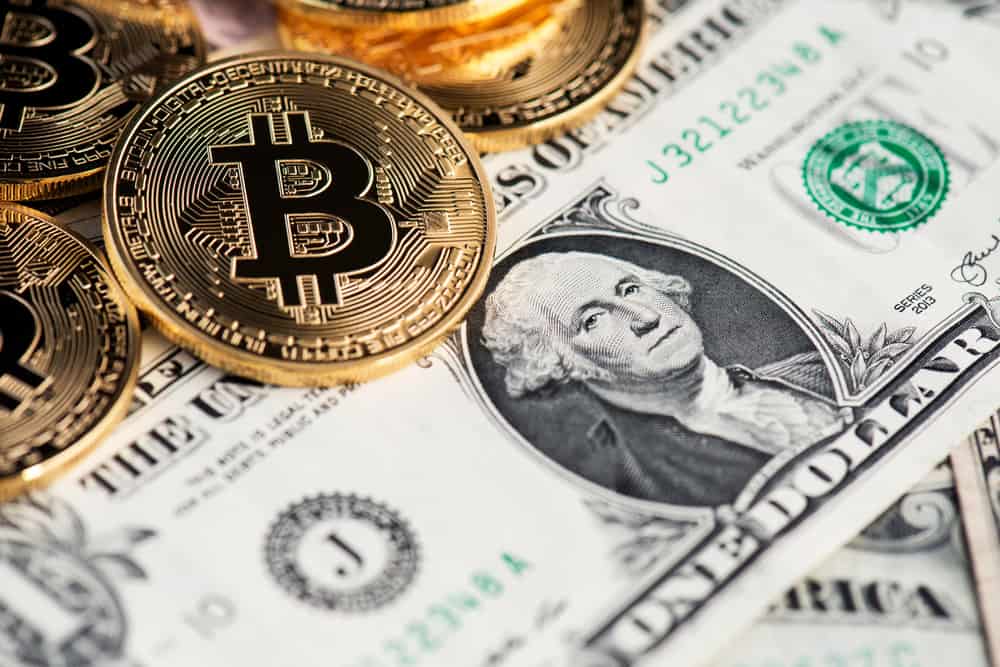 At the other end of the spectrum, we can think of the relationship between the price of oil and airline stocks whose correlation coefficient tends to -1. Since oil is an expense for the airline company, a higher oil price means they make less profit and, all things being equal, their share price decreases. In between, we have assets with a correlation coefficient of zero, which means that the relationship between them is neither positive nor negative.

When it comes to Bitcoin and stocks, the correlation coefficient between the two across the last month is 0.24 which suggests the absence of any meaningful correlation. While Bitcoin has had an incredible month, posting a 40% rise, stocks have been rather choppy as evident by the S&P 500 gaining a mere 2%.

Bitcoin has often been called ‘digital gold’ in reference to its scarce, predictable supply and its durability. Both Bitcoin and gold are viewed as a hedge against inflation and are deemed to move in similar ways. Indeed, gold has had a stellar year alongside Bitcoin, smashing through its previous all-time high of $1,717. Yet although the correlation coefficient between Bitcoin and gold, which stands at 0.38, reflects a slightly stronger relationship between the two, that relationship is still not entirely concrete. 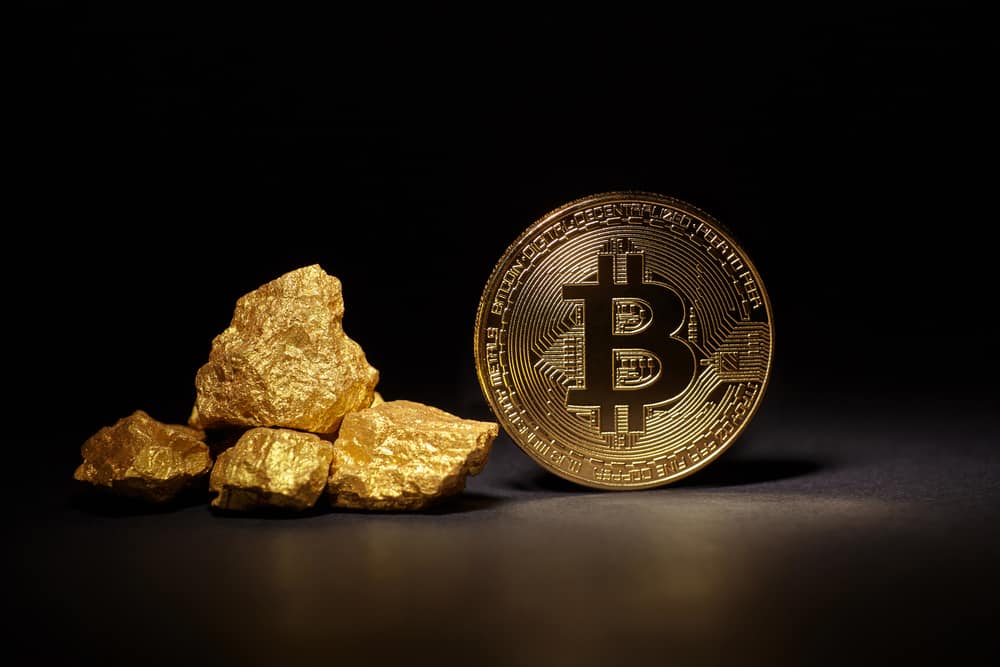 How is gold behaving in relation to stocks? With a correlation coefficient of 0.45, the stock market and investors’ favorite precious metals are closer to each other than any of them are to Bitcoin.

It is important to note that the correlation coefficients of assets change all the time, and while Bitcoin may be uncorrelated to stocks at the moment, they could begin to move more in sync with each other down the line.

MPT assumes that investors are risk-averse. This means that given the choice of two portfolios that are expected to provide the same return, MPT investors will choose the one that offers less risk. Once again, the specific risk of any individual asset is not as important as how that asset behaves when combined with others in a well-balanced portfolio. Central to a portfolio’s overall risk is the concept of correlation – the more a portfolio’s assets are correlated, the more risk. As we have seen, not only is Bitcoin uncorrelated with stocks, its correlation to gold is weaker than the relationship between gold and the broader market.

It’s quite counter-intuitive to think of Bitcoin as the less risky option, but according to Mr Harry Markowitz, that’s exactly what it is.

Put some of your eggs in the Bitcoin basket by buying with Coinmama today!

The correlation coefficient for Bitcoin, stocks and gold was calculated as follows:

Laurence, Co-founder of Coinmama, is a serial-entrepreneur, who has been involved with Bitcoin since 2013. After struggling to buy Bitcoin himself, he set out on a mission to make the process of buying Bitcoin an easy one for all, and so Coinmama was born.
All Posts »
PrevPreviousHow Post-Election Moves Could Provide A Catalyst For Bitcoin
NextBitcoin is on the riseNext

How to store your Bitcoins

So you found CoinMama, the easiest way to buy bitcoins with a credit card, but now you’re wondering what would be the best and safest