The Bitcoin halving 2020 will be here in just one short week. And while we don’t know the exact date and time yet (more on that in a minute), it’s a fairly big deal. That’s because if we look at previous Bitcoin halvings, we see a pretty clear trend of the Bitcoin price rising shortly after the halving. So what exactly is “the halvening,” why does it happen, and why don’t we know when it will occur? In this article we’ll explain everything you need to know.

What does the Bitcoin halving mean?

The Blockchain is the foundation of cryptocurrency. It’s a giant ledger that lives in the public eye, keeping a record of every cryptocurrency transaction that takes place (in the case of the Bitcoin Blockchain, it tracks Bitcoin transactions). It gets its name because those transactions are added in blocks of several transactions at a time and then become part of a chain. How are those blocks added? They’re added through Bitcoin miners.

Bitcoin Miners are people whose job it is to confirm that each Bitcoin transaction is authentic. They do so through a series of complex algorithms, and for each block that a miner mines, they receive a block reward—or a set number of Bitcoin—as compensation. This block reward is the only way new Bitcoins are formed; all other Bitcoin transactions are in the form of trades.

What does this have to do with the BTC halving? When Satoshi Nakamoto wrote the code for Bitcoin, he stipulated that the number of Bitcoins in the block reward miners get is cut in half every 210,000 blocks, or approximately every four years. Because there’s a maximum cap of 21 million Bitcoins that can ever be created, this helps Bitcoin become a deflationary asset rather than an inflationary one and also lengthens the amount of time it will take to get to the last Bitcoin.

As for the price, with fewer new Bitcoins being created, the coin suddenly becomes a rarer asset, which may drive up its price.

Because the Bitcoin halving has the potential to be such an impactful event, it’s no wonder that many Bitcoin believers eagerly count down to it.

When is the next Bitcoin halving?

It is estimated that miners will reach the next 210,000 blocks sometime in early to mid-May, 2020. Once the halving happens, the clock will reset, and the next halving will occur 210,000 blocks, or approximately four years, after that. As we get closer to the 210,000 block mark, it becomes easier to predict the exact time and date of the halving. In late 2019, it was predicted that the Bitcoin halving would take place in June 2020. Now it is estimated it will take place in early to mid-May, and the closer we get to the 210,000th block, the easier it becomes to pinpoint exactly when it will happen.

How does the Bitcoin halving affect the price, and why do many people predict the Bitcoin price will rise? In part, it’s the basic economics of supply and demand: the block reward is getting cut in half, so instead of 12.5 new coins being produced every ten minutes, now only 6.25 coins will be produced. If the same number of people as before want Bitcoin, that automatically drives up the price. But there’s more: if we take a look at the impact the Bitcoin halving history has had, we see that the BTC price tends to rise after halvings. As you can see in the chart below, in the period following each halving in 2012 and 2016, the BTC price went up. 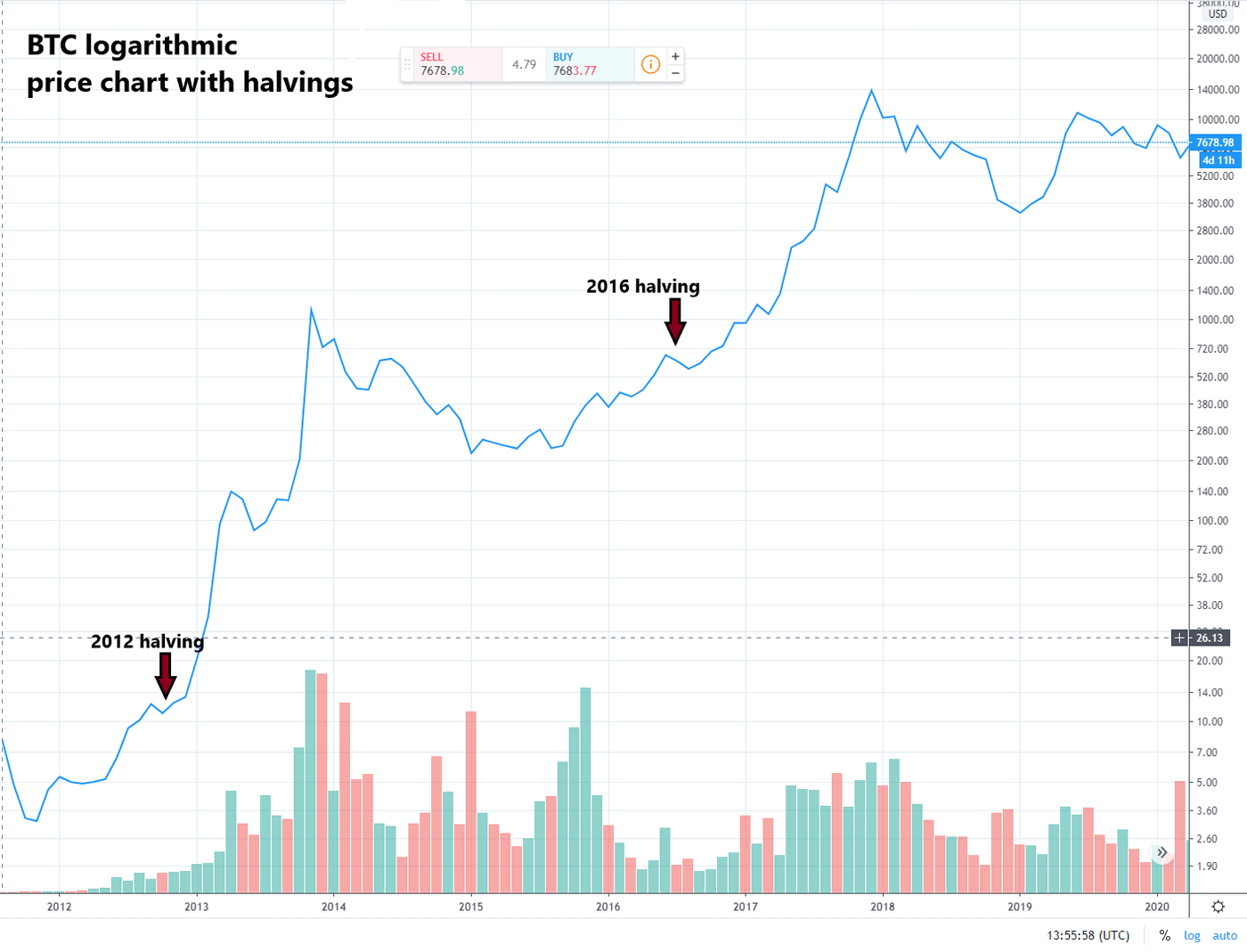 Is now the time to buy Bitcoin?

The Bitcoin price is affected by many factors including the Bitcoin halving, external events (such as coronavirus and the world economy), and supply and demand. Therefore it is impossible to predict whether the BTC price will rise or fall. A historic look at the Bitcoin price shows a rise following halvings, but with only two BTC halvings behind us, it’s also hard to know whether that is a coincidence or a trend. One thing’s for sure: with only (plus or minus) one week to go, if you decide you want to buy Bitcoin before the next halving, you should sign up and act soon.

Laurence, Co-founder of Coinmama, is a serial-entrepreneur, who has been involved with Bitcoin since 2013. After struggling to buy Bitcoin himself, he set out on a mission to make the process of buying Bitcoin an easy one for all, and so Coinmama was born.
All Posts »
PrevPreviousHow to Cash Out Your Bitcoin with Lower Fees!
NextBitcoin Mining ExplainedNext 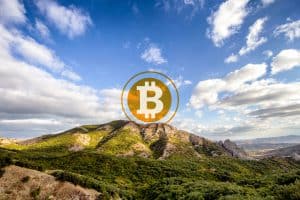 Rat poison. The most important invention since the internet The next tulip mania. A swarm of cyber hornets serving the goddess of wisdom, feeding on

No one writes checks or hands over paper bills in science fiction stories. To pay for the sci-fi equivalent of a latte (a synthcaf?) with