Once every four years, American citizens gather on the first Tuesday of November to determine the identity of the leader of the free world. Set against the backdrop of a global pandemic and civil unrest, the 2020 US presidential election has been a charged affair. On the morning after, we adjust to the reality of a Biden administration and take a look at what this means for Bitcoin. 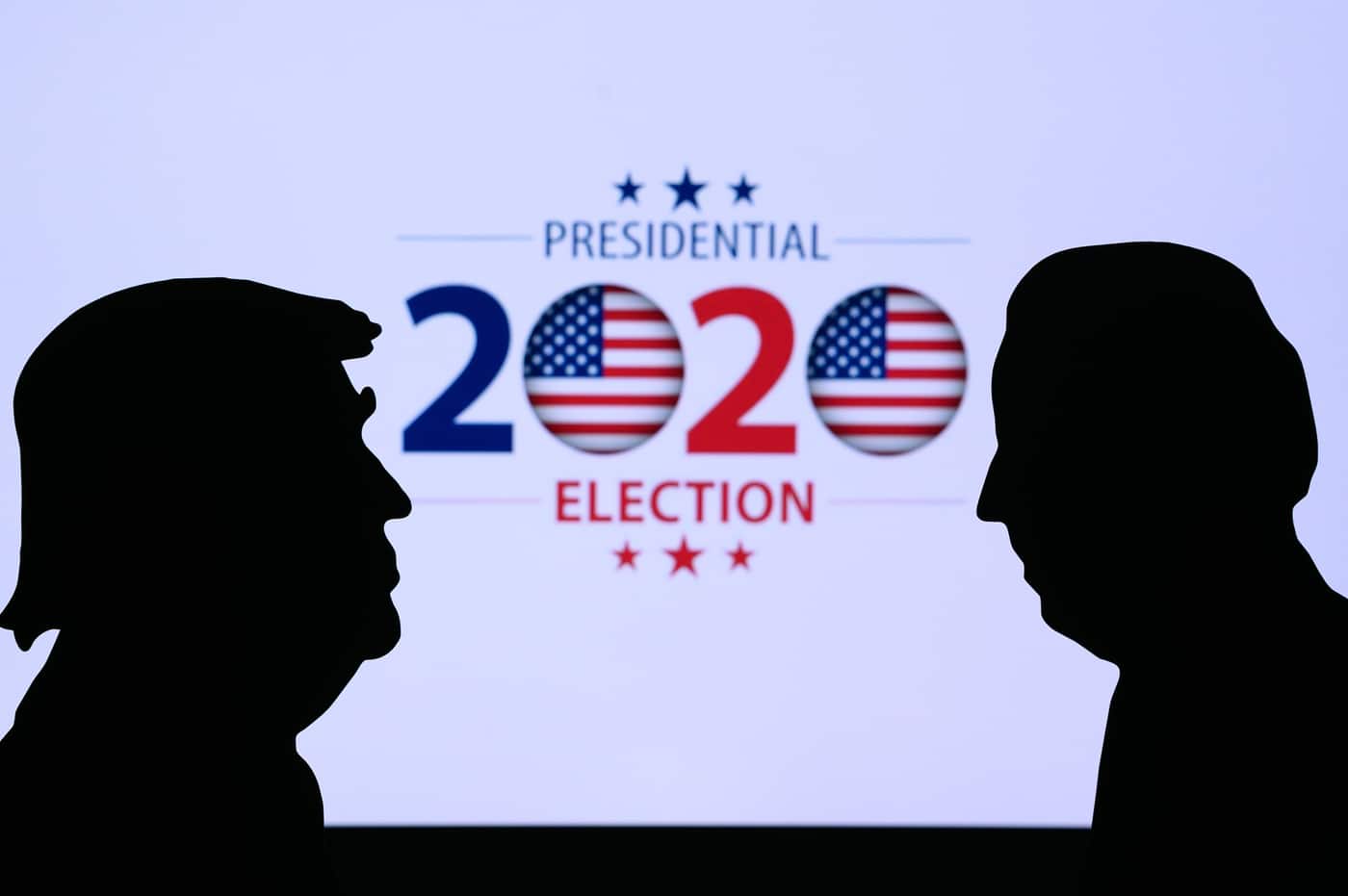 As a rising asset class, Bitcoin’s state is shaped by the same macro forces that govern currencies, commodities, and other assets. Bitcoin’s fate is hitched to the fortunes of fiat currencies, and the US Dollar in particular. With fiat currencies around the world beginning to lose the faith of the people in countries like Argentina, Lebanon, and Zimbabwe, many are gravitating towards Bitcoin as a scarce, global currency not controlled by any single government, nation, or political parties.

While the dollar’s supremacy forms a key component of the American edge, its status as a global reserve currency is no longer a given. An ascendant China is testing a digital currency of its own, one that they could harness to circumvent the dollar system. Displeased with the Iran Deal, Europe launched Instex, a banking and settlement network to counteract the SWIFT system. And just last week, a law was instituted in Iran demanding Bitcoin miners sell their Bitcoin directly to its central bank to fund imports into the sanction-starved nation.

Expect Biden to focus his economic policies on cultivating the dollar’s strategic advantage while mitigating the nasty effects of COVID 19. As we have seen , the Federal government is willing to tap into an endless supply of US dollars in order to prop up its markets, businesses and citizens.

Stimulus The Sequel Comes to America

Now that the elections are over, Washington lawmakers can return to the urgent task of passing a second round of stimulus to help struggling citizens and businesses.

During the first wave of Covid, many countries introduced stimulus measures to inject much-needed liquidity and confidence in their markets. The provided citizens with safety nets, and businesses with more capital. Yet, none have had the freedom to extend quite the backing that the US government and the Federal Reserve were able to. The dollar’s status as the global reserve currency allowed them to pump an extra $1.7 trillion new dollars into the economy to keep it afloat. According to data from the St Louis Fed, the dollar supply has shot upwards from around $3.9 trillion at the beginning of 2020 to $5.5 trillion today, an increase of $1.7 trillion. For context, $1.7 trillion is the same as the entire money supply back in 2010.

At the same time, Bitcoin celebrated its quadrennial halving this year, which saw the flow of new Bitcoin supply getting cut by half. The contrast could not be clearer. On the one hand, an unprecedented wave of new dollar supply was unleashed by the Federal Reserve resulting in a 40% increase in the number of dollars in existence. On the other hand, Bitcoin’s supply cut brought the rate of new tokens supplied under the 2% inflation target set out by the Federal Reserve.

Stimulus, or ‘helicopter money’, is one of the only common denominators uniting Republicans and Democrats alike. Republicans and Democrats couldn’t agree on a new bill before the elections, but both agree that more stimulus is crucial. And so the US dollar supply continues to accelerate erratically upwards, all the while Bitcoin continues along with its predictably scarce supply schedule.

The dollar’s status as a reserve currency dates back 66 years to the post-war Bretton Woods conference. Reserve currency status has its perks, the ability to print unlimited stimulus money a prime example of those. Facing competition from friends and foes alike, Joe Biden will have his work cut out for him in cultivating American economic superiority. In waiting is Bitcoin. No longer an iconoclast, Bitcoin’s stature as an asset class is growing with every day, as more corporates such as PayPal, Fidelity, Microstrategy and Square make their entrance into team Bitcoin. This wave of adoption is hitting as fiat currency shows more of its mortality around the world, and the proposition of Bitcoin becomes that much more attractive. 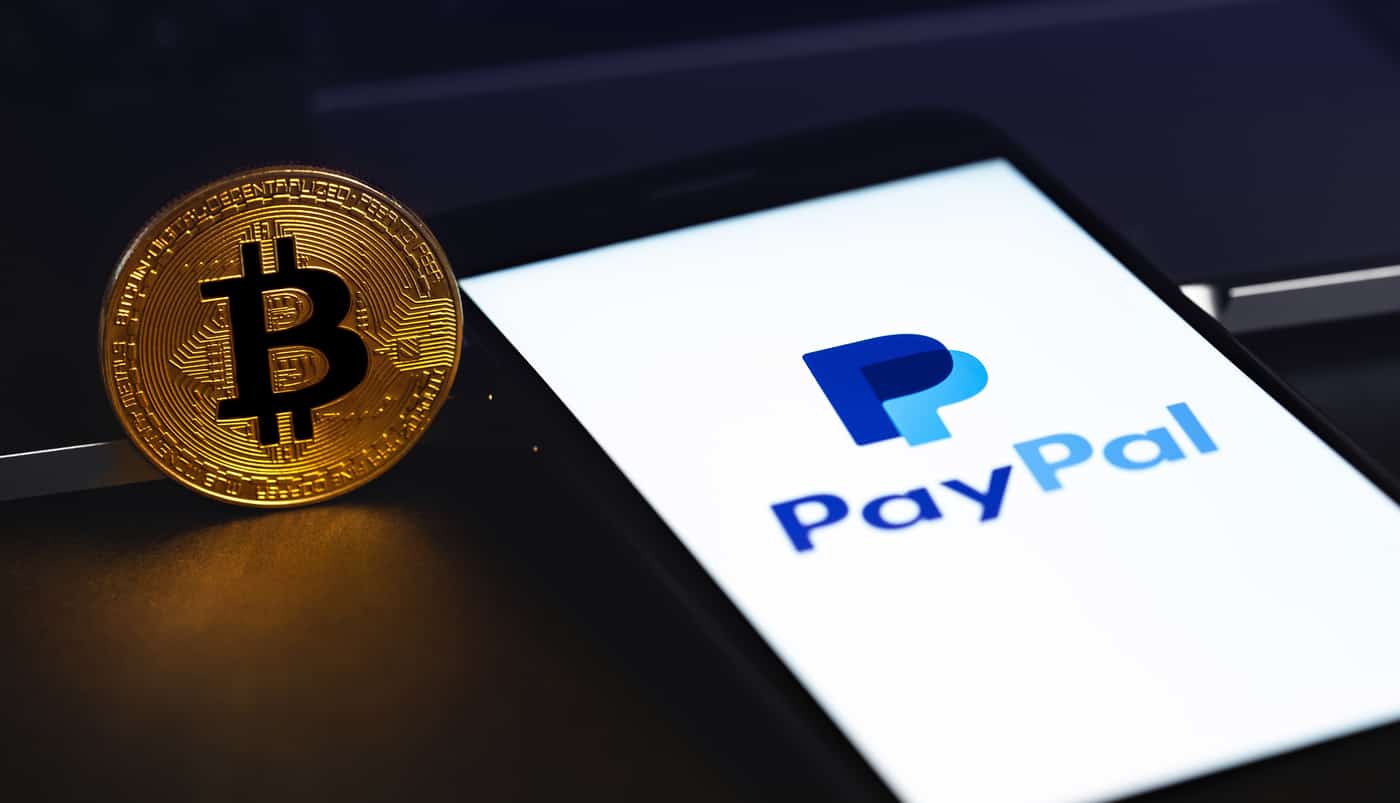 You don’t have to wait for another stimulus check to stock up on more Bitcoin. Whether you’re a veteran Bitcoiner or even if it’s your first time, buy your crypto assets with Coinmama today!