Chainlink is a type of  platform known as a decentralized oracle network. It acts as an important link between blockchain smart contracts and external data sources. The platform allows real-world data to be fed to smart contracts on the blockchain.  To do this, independent intermediaries called oracles act as a bridge between external data and […] 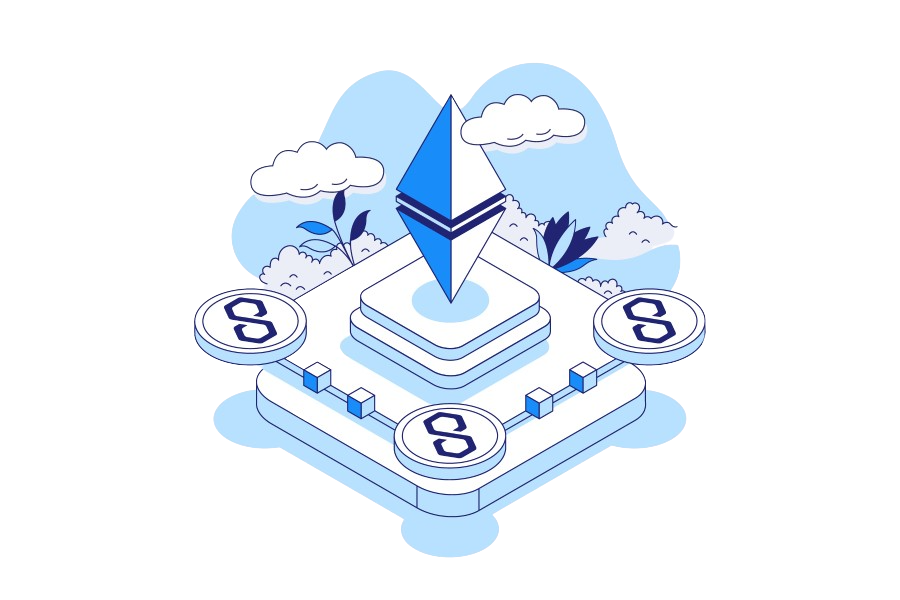 Polygon is a cryptocurrency that uses the symbol MATIC, as well as a platform that helps Ethereum blockchains scale and connect.  Polygon was formerly called Matic Network when it first launched in 2017. It was created by Jaynti Kanani,  Sandeep Nailwal and Anurag Arjun — Kanani is Polygon’s current CEO. Polygon has some major investors […]

What is proof of stake? 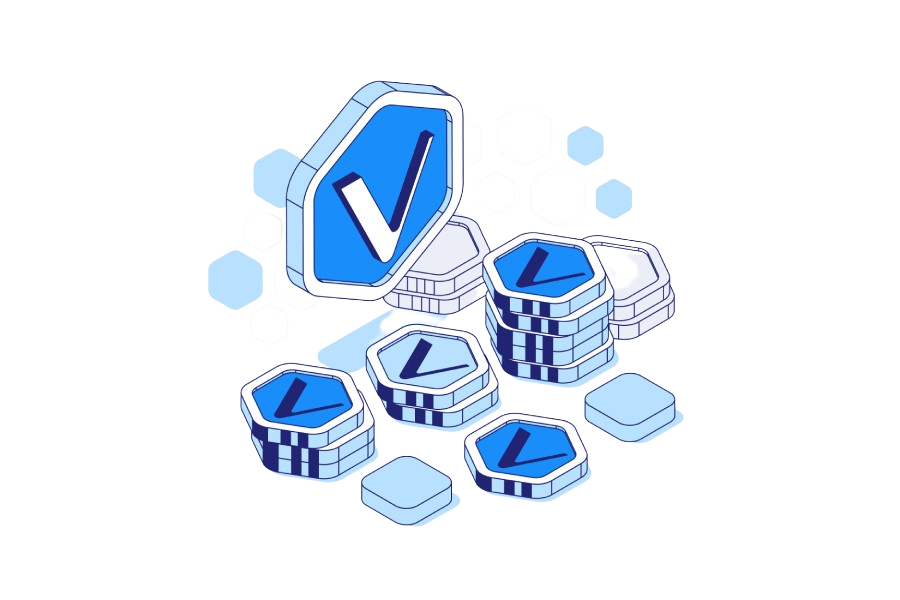 VeChain is a smart-contract blockchain platform that aims to improve business supply chain management through distributed ledger technology.  It is well-known for its product that tracks the movement of shipped goods and is used in a range of industries from fashion to food.  The VeChain platform has two tokens. VeChain Token (VET) is used to […] Aave is a decentralized, open source liquidity protocol that lets users borrow, lend or earn interest on cryptocurrency assets without a middleman. It runs on the Ethereum blockchain.  AAVE is the native cryptocurrency for Aave, it is ERC-20 compatible. AAVE token-holders receive a transaction fee discount on the Aave platform as well as other benefits.  […] 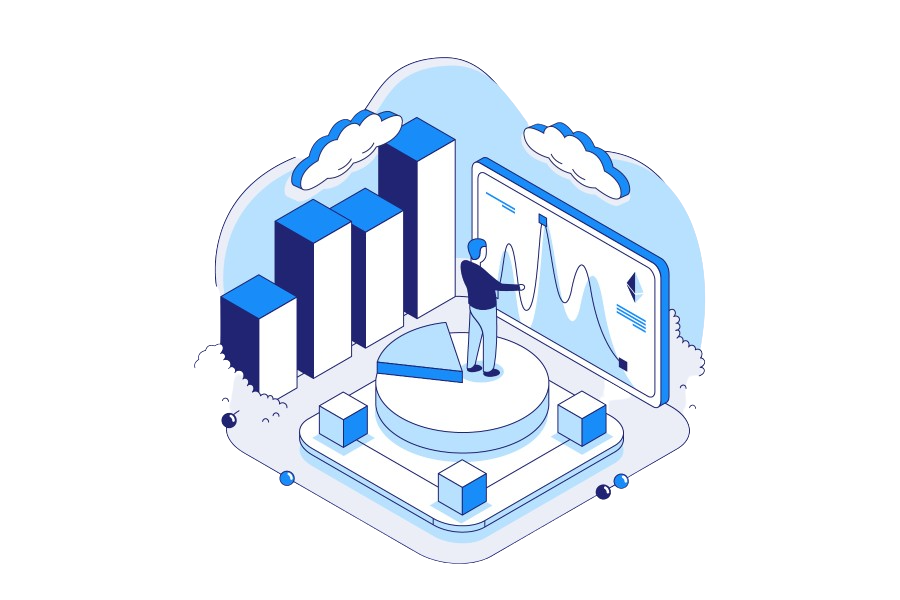 Volatility is a measure of how the price of an asset changes over time. Assets that are volatile have the potential for big returns as well as big losses, they are a higher risk investment. High volatility means prices are moving up or down quickly and steeply.  Volatility is typically measured by looking at prices […] Shiba Inu, also known as SHIB, is an Ethereum-based cryptocurrency created in 2020. It is one of many types of altcoins, which are essentially cryptocurrencies that are not Bitcoin. Shiba Inu is also an example of a “meme coin,” which means it has a theme.  Its mascot is a Shiba Inu, which is a breed […]

What is a protocol? A protocol is a set of rules that allow computers to share data. Protocols are important to the world of cryptocurrency, because they are a crucial component of  blockchains. When Bitcoin was first conceived in 2008, the white paper posted to a cryptography discussion board outlined a set of computational rules that would create a […] Cryptography is the practice of making information unreadable to an unintended recipient. A cryptographic algorithm is used to transform a readable message called ”plaintext” into “ciphertext,” which is unintelligible to an outside observer.  Cryptographic systems require a way for the intended recipient to understand the message, which usually involves transforming the ciphertext to plaintext. The […] Crypto assets are highly volatile and largely unregulated. There is no guarantee that any crypto asset will have at any time in the future certain value (if any) or market liquidity.
Crypto assets are at risk of losing substantial (or all) value within a short time period.